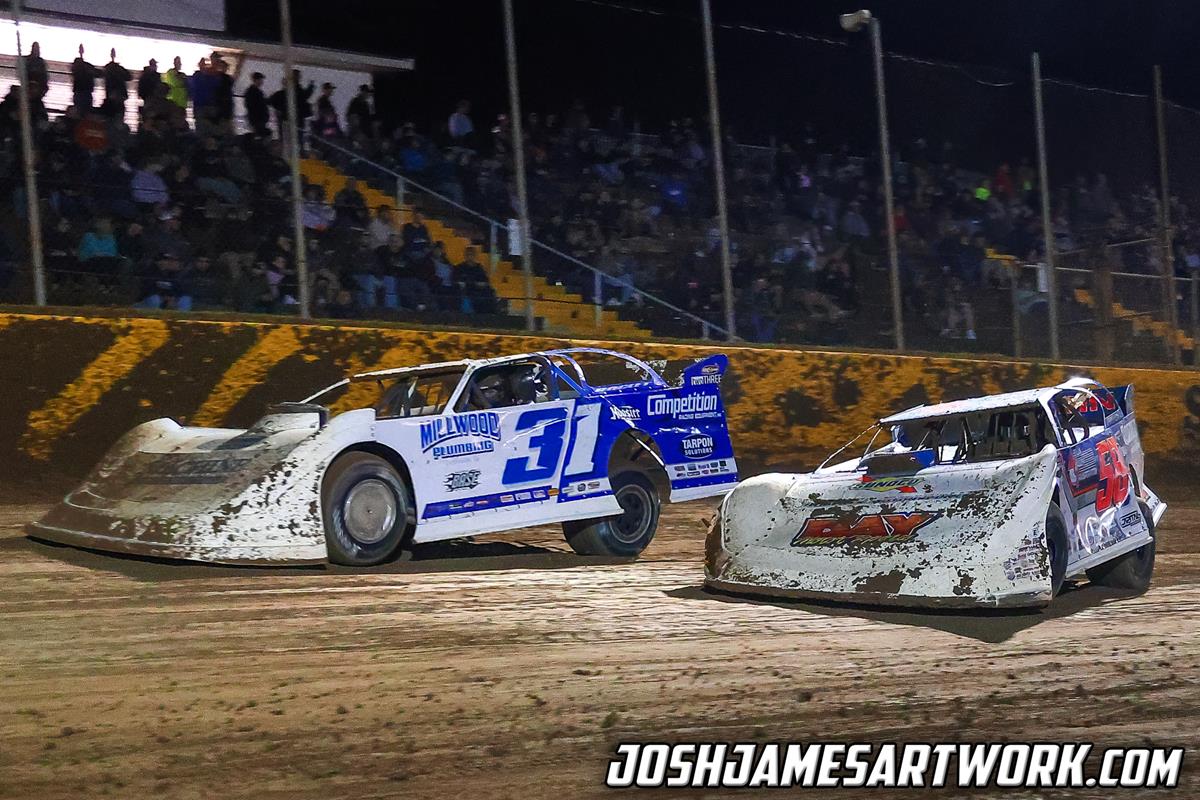 Out of 52 Late Model entries, Millwood was on top of the board in his qualifying group earning him the pole position in a heat race. Millwood went on to finish second in his heat, positioning him on the fourth row for the $20,000-to-win Peach Bowl. Millwood moved up two spots in the 50-lap main event to finish sixth.

For the $53,053 prize on Saturday, Millwood qualified 20th-fastest in his group before finishing 10th in his heat. With one more shot at transferring to Saturday's feature event, Millwood moved up four spots in his consolation to finish eighth, falling short of transferring.

Full results from the weekend are available at www.FloSeries.com. 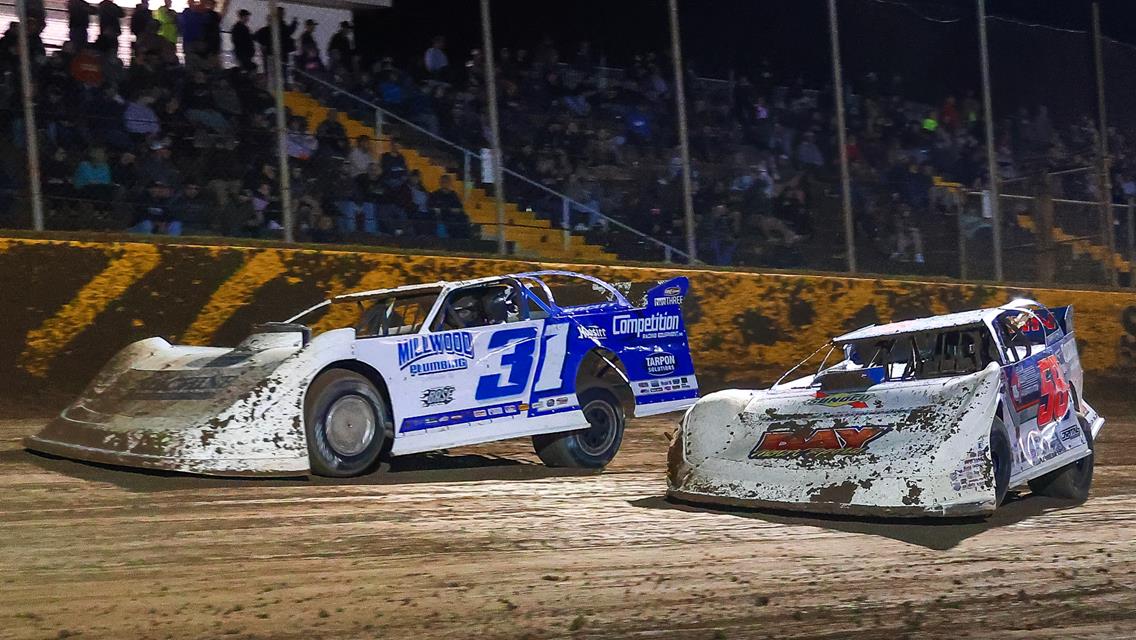 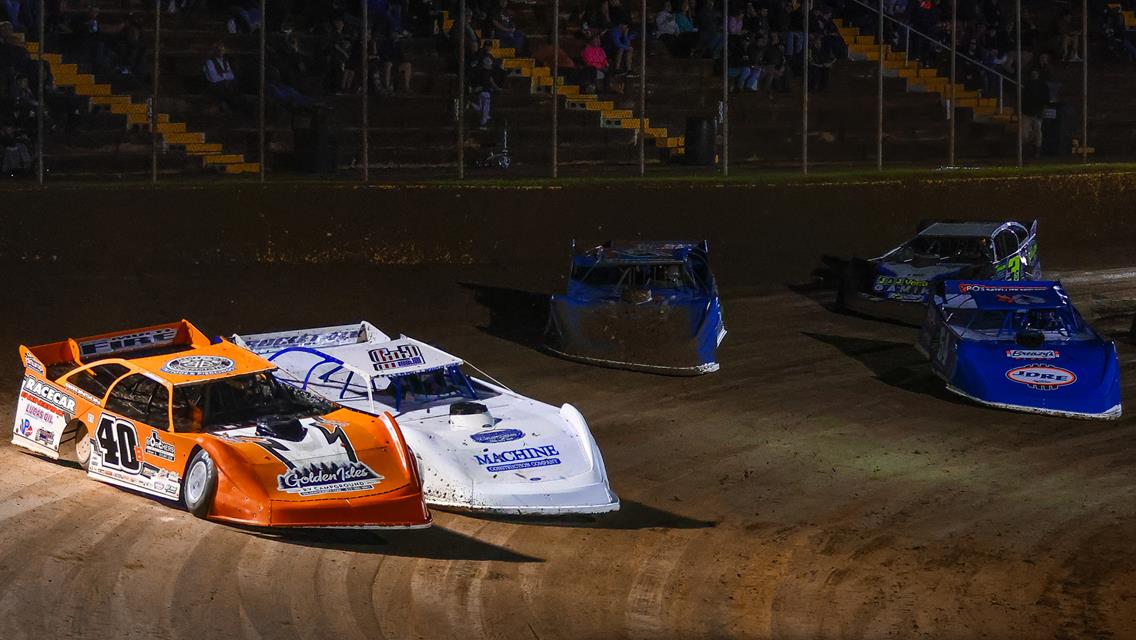 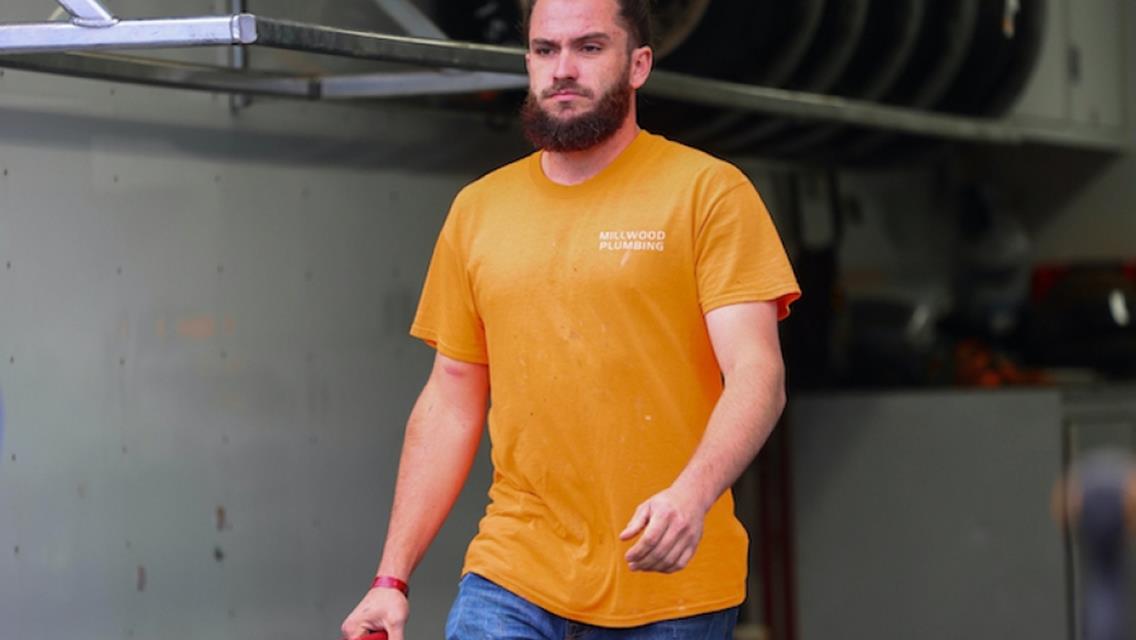