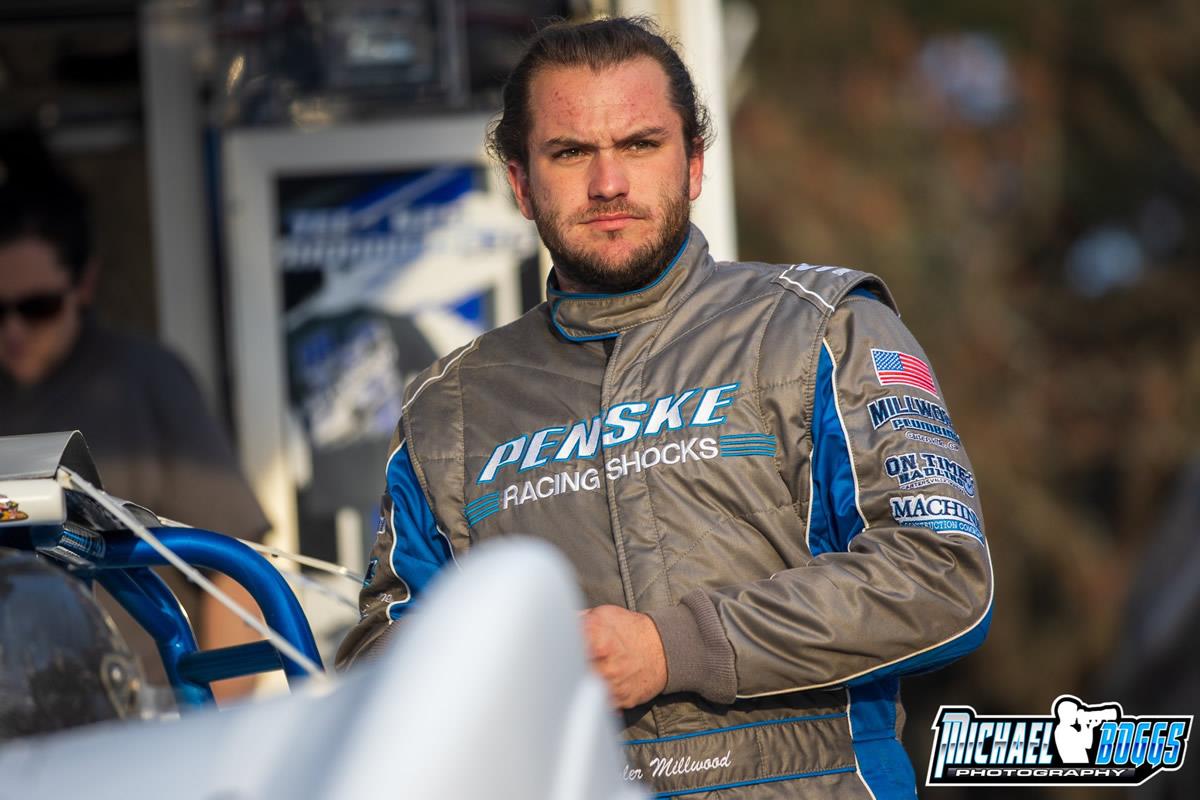 Tyler Millwood ventured to Volusia Speedway Park (Barberville, Fla.) on Thursday afternoon to kick off his 2022 season with the Crate Racin’ USA Winter Shootout Series. Drawing a stout field of 82 cars for the three-day Sunshine Nationals, Tyler was an early retiree from his heat race on the fifth circuit, relegating him into the B-Main. Needing to place second or better to make the opening night feature, Millwood passed 10 cars but came short of a transfer spot with an eighth-place outing.

On Friday evening, Millwood followed up a fourth-place finish in his heat with a 10-lap consolation victory.