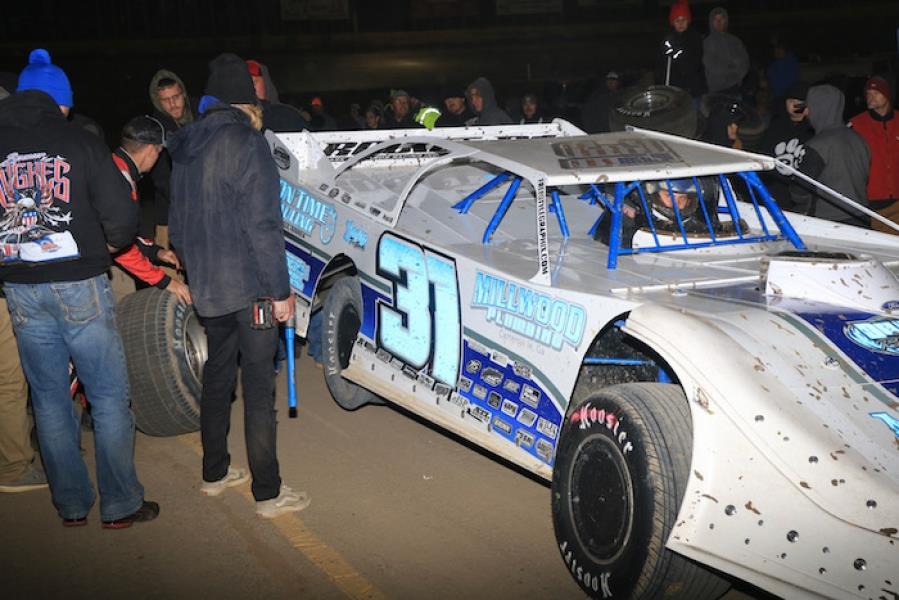 Tyler Millwood was one of 63 Late Models entered at Senoia Raceway (Senoia, Ga.) on Friday afternoon to kick off the inaugural Peach State Classic. Following a fifth-place finish in his heat race, Tyler missed a transfer spot by one position in his B-Main.

On Saturday evening, Millwood clocked in fifth-fastest in his group before placing second in his heat race. Starting the $52,052-to-win Peach State Classic in 10th, Tyler was an early retiree from the 75-lapper on the 61st circuit while being credited with an 18th-place outing.