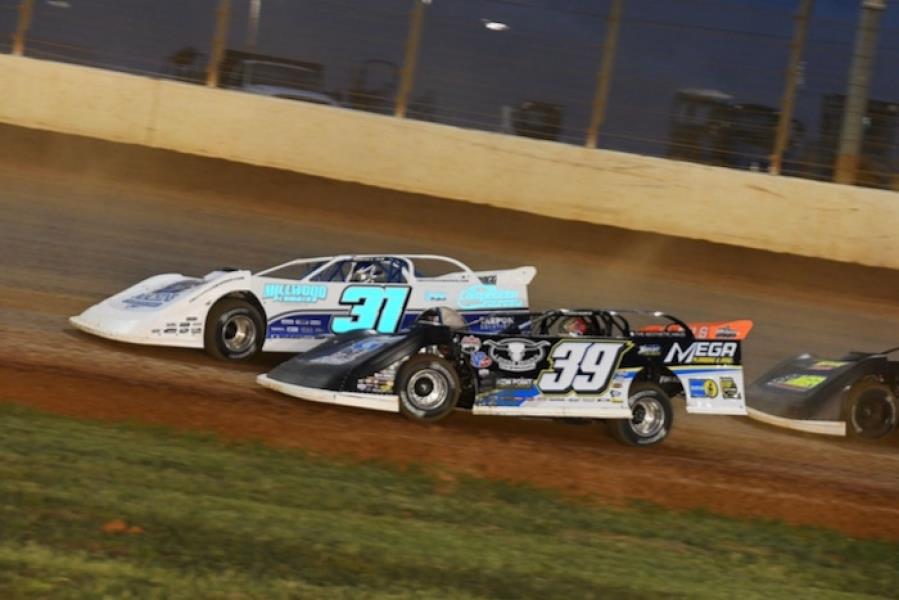 Millwood runs into mechanical issues in Carolina Sizzler at Charlotte

On Sunday afternoon Tyler Millwood ventured to the Dirt Track at Charlotte (Concord, N.C.) for the inaugural Carolina Sizzler. In a field of 28 cars, Millwood laid down the sixth fastest lap overall in time trials in his Millwood Plumbing No. 31 Late Model, which positioned him sixth on the starting grid for the $20,000-to-win A-Main. He brought out the first caution of the race on the lap 24 with a flat right-front tire and retired 10 laps later. (Kevin Ritchie Photography)