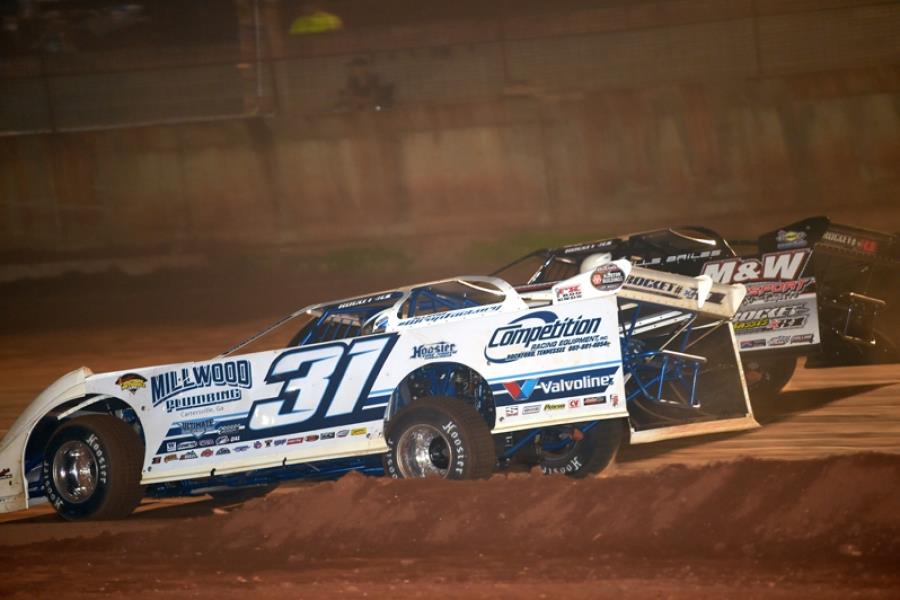 As he prepares for a run at an inaugural Schaeffer’s Oil Southern Nationals Series championship, Tyler Millwood is excited to announce that he’ll be joined on the tour by teammate, Chris Madden.

“This is an exciting time for Millwood Motorsports to have Chris [Madden] joining us in an assault on the Southern Nationals tour. We have a long-going relationship with Madden. We support his career decisions, and we greatly appreciate his longtime support of our race team,” Millwood commented. “With his expertise and help we think it can help us progress to the next level with our race team.”