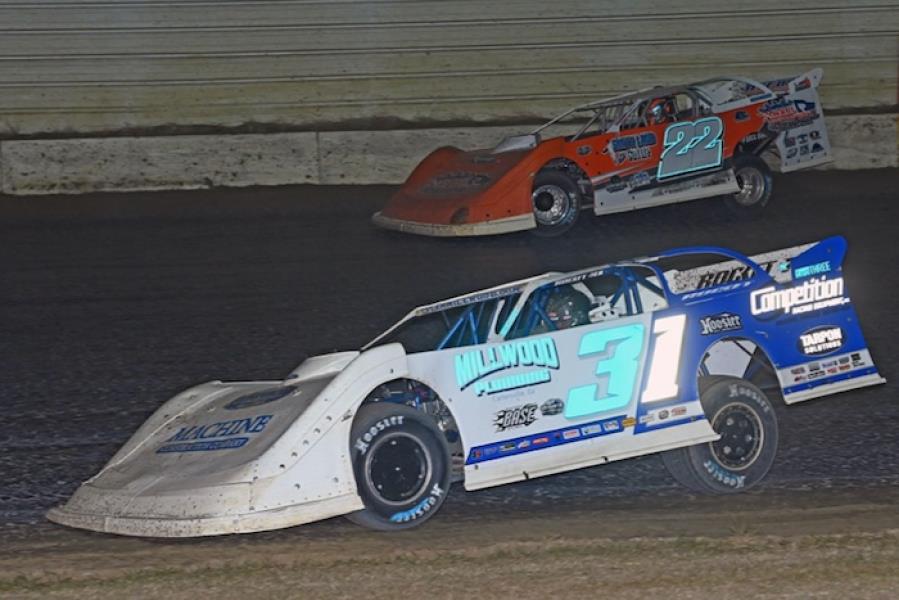 With the massive field of 73 Crate Racin’ USA series entries divided into six groups, Tyler’s fifth-place finish in his heat race relegated him into a B-Main on Saturday night for another shot at the main event.

Needing to place second or better, Millwood secured his spot into the finale with a fifth-to-second run. With $27,000 on the line in the feature, Tyler was an early retiree from the 67-lap affair on lap 54.