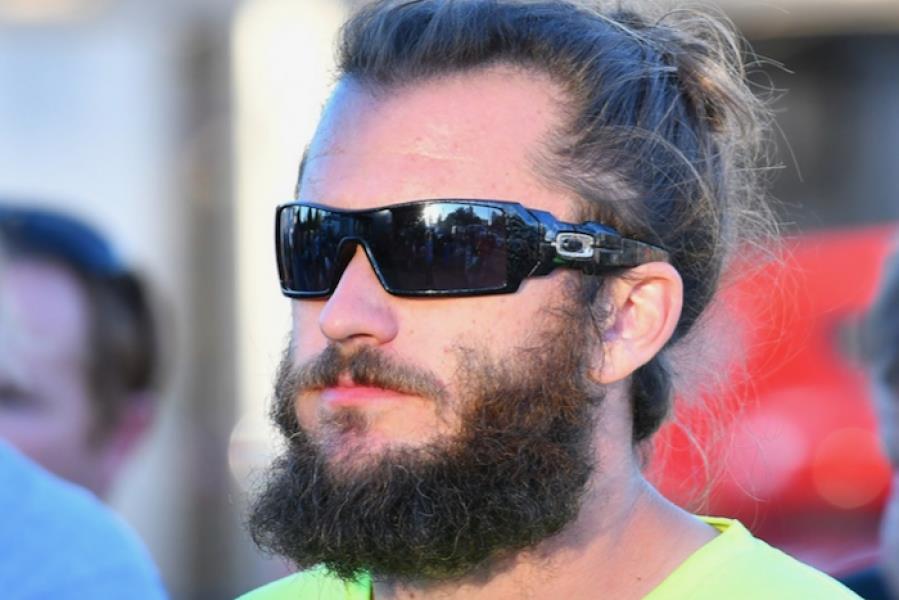 In a field of 41 World of Outlaws Case Late Model Series entries, Tyler laid down the third-fastest time in his group in qualifying before placing third in his heat. With $10,000 on the line in the feature, Millwood slowed late in the 40-lapper with a flat left-front tire, dropping him to 20th on the final rundown.

On Saturday, Millwood followed up a fifth-place showing in his heat with a runner-up finish in his B-Main. Starting the $20,000-to-win Stateline Showdown finale in 20th, Tyler retired on lap 37 in the 50-lap affair.